LION – The King of the Jungle, a symbol of courage and monarchy. The images of the Lion has always been a fascinating subject studied by artists throughout different ages. And period as equal importance next to the human form in the history of Art. We can witness some of the most beautiful works around the World as references of Art captured as a landmark to the significant historic building as part of the design and its importance vital to the surrounding architecture, landscape, and gardens. 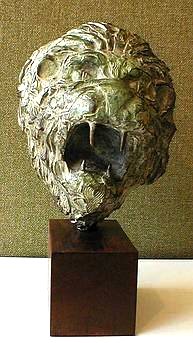 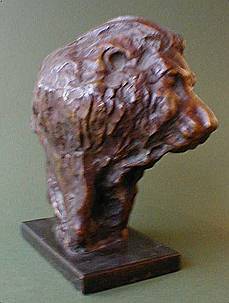 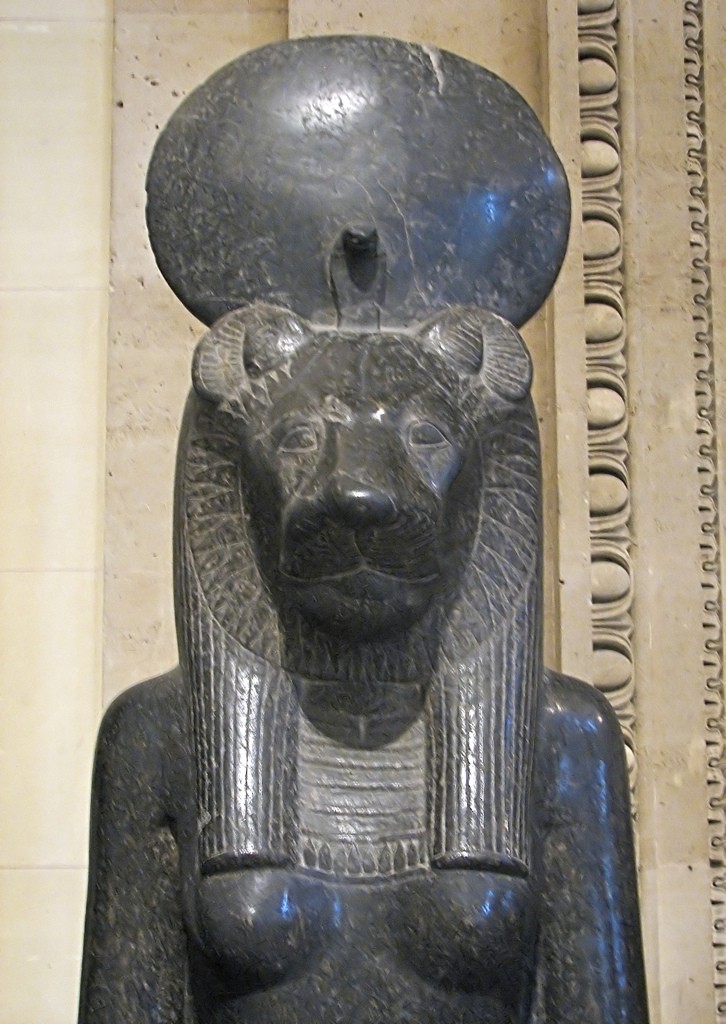 Statue of the Goddess SEKHMET 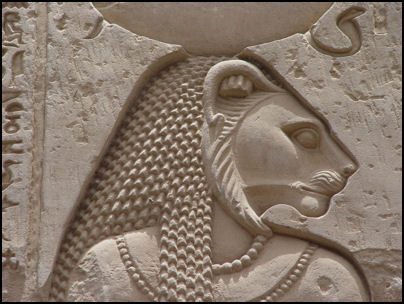 As part of the Egyptian civilization, the lion represented the fierce heat of the sun. He was seen in the likeness of SEKHMET, Egyptian goddess known as the Eye of Ra. She is the power that protects the good and annihilates the wicked. 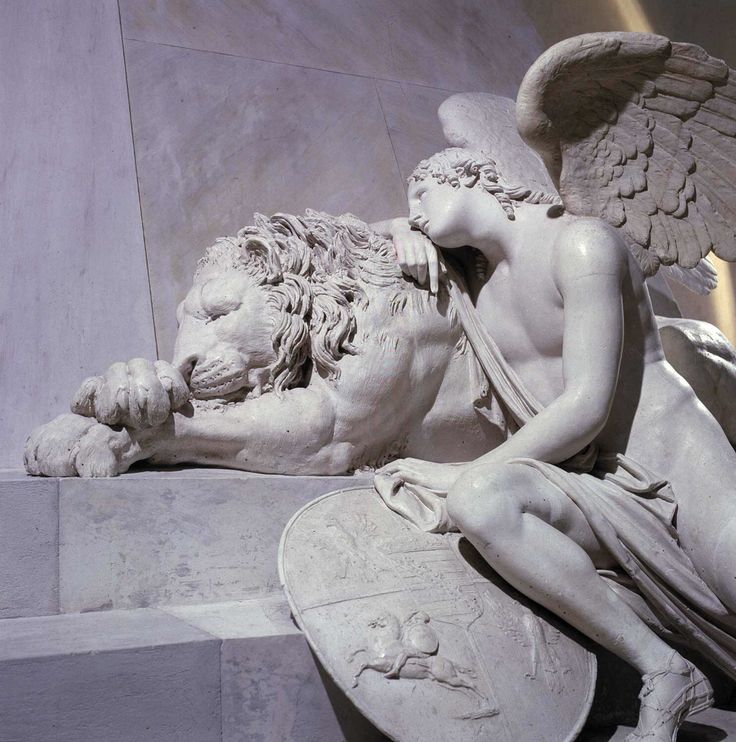 In ancient Greece art, lions were identified with Dionysus, Phoebus, Cybele, and Artemis because myth indicates that lions drew the chariots for these gods and goddesses. Here, the symbolic meaning of lions revolved around protections and viewed as guardians of the dead as well as guardians of palaces, doorways, shrines, and thrones. 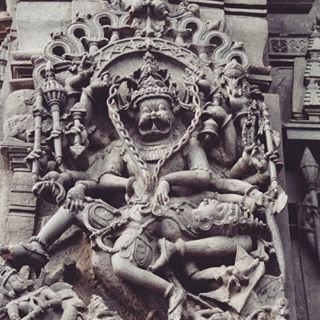 NARASIMHA half man and half lion avatar of VISHNU In ancient Greece art, lions were identified with Dionysus, Phoebus, Cybele, and Artemis because myth indicates that lions drew the chariots for these gods and goddesses. Here, the symbolic meaning of lions revolved around protections and viewed as guardians of the dead as well as guardians of palaces, doorways, shrines, and thrones. 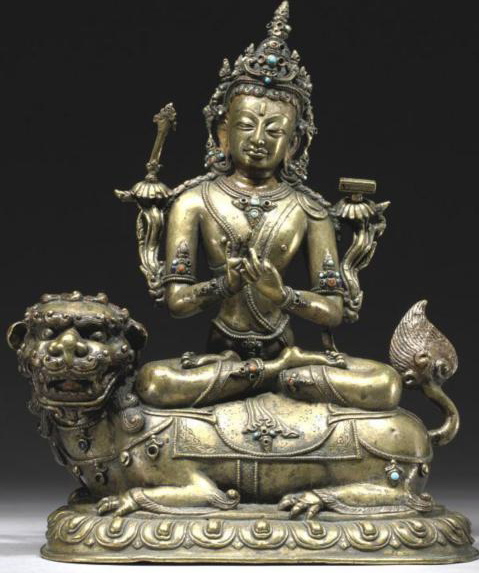 In other religions throughout the World

Hinduism art here depicted in stone sculpture as Temple pillar (a figure of Half man and Half lion avatar embodiment or personification) of Vishnu. Similarly, we see more examples in tapestry, wood carvings, frescos panels, and other mediums.., around the major cities of India and the Asian continent.

In Buddhism art, The Buddha sits upon the lion as a throne as a symbol of consistency, strength, and wisdom.

During the Ming Dynasty (1368-1644), Chinese or Imperial guardian lions are a traditional Chinese architectural ornament. Typically made of stone, they are also known as stone lions or shishi. In Chinese culture, the lion symbolizes strength, stability, and superiority, while the dragon represents power, boldness, and excellence. They are dancing for both the auspicious creatures during festive occasions as a means to chase away evil spirits and welcome in prosperous times. 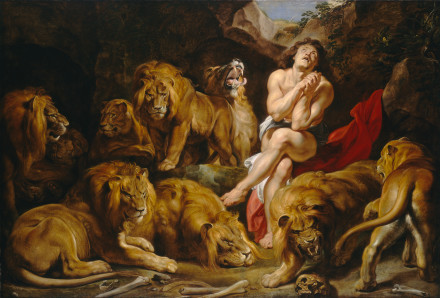 The Old Testament recounts how the Persian king Darius I “The Great” (550–486 BC) condemned the devout. And steadfast Daniel to spend the night in a lions’ den for worshipping God rather than him. The following morning, after the stone sealing the entrance, was rolled away. The astonished Persians saw Daniel, very much alive. Giving thanks to God for keeping him safe overnight: “Then said Daniel unto the king, O king, live forever. My God hath sent his angel, and hath shut the lions’ mouths that they have not hurt me: forasmuch as before him innocency was found in me; and also before thee, O king, have I done no hurt.” (Daniel 6:21–22) For theologians, Daniel’s miraculous survival in the cave symbolized the resurrection of Christ from his tomb and the promise of God’s protection to those of unwavering faith. 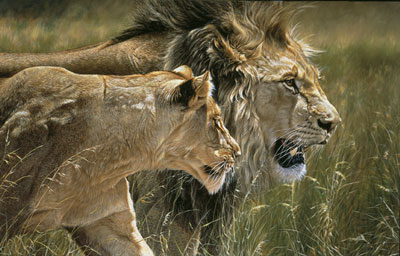 Beauty and The Beast by Alan M. Hunt 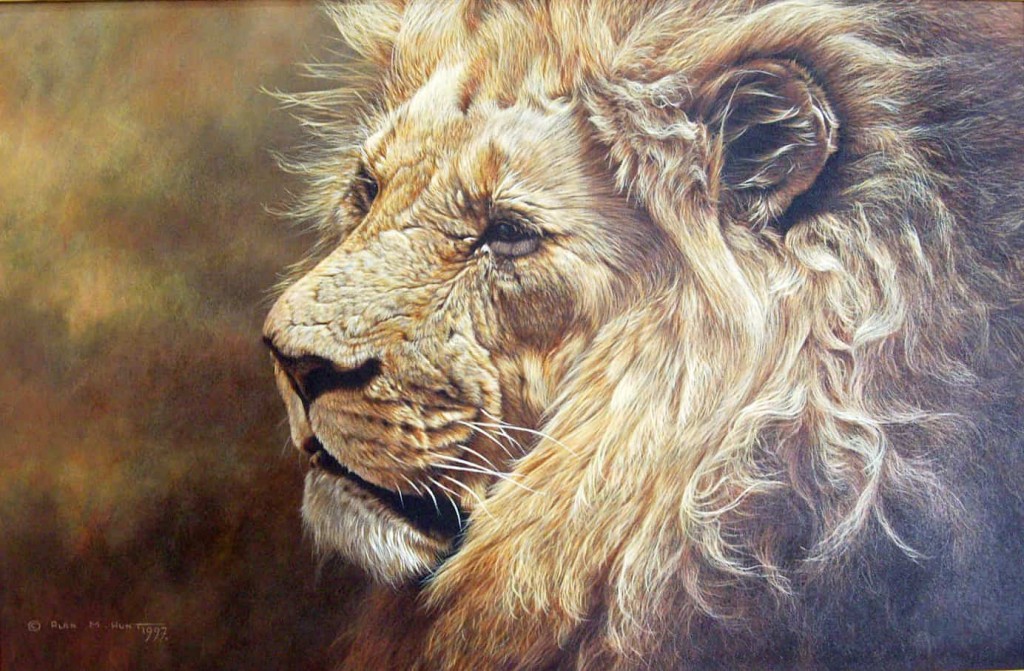 THE ROARING LION – ( BORN FREE )
Up there so grand, you lie and watch,
Sentinel, paired eternal friends,
Like guardians to this fair vale, you look upon,
We listen to your roars, so loud at times.
Or suffer your bleating cries, with rushing tears.
Climb we will, your rugged plinth,
For intimacy some shall seek and cherish,
And touch and feel your toughened body,
Warm, cold, wet or dry, y silvery mane,
Such is the welcome of your high domain. 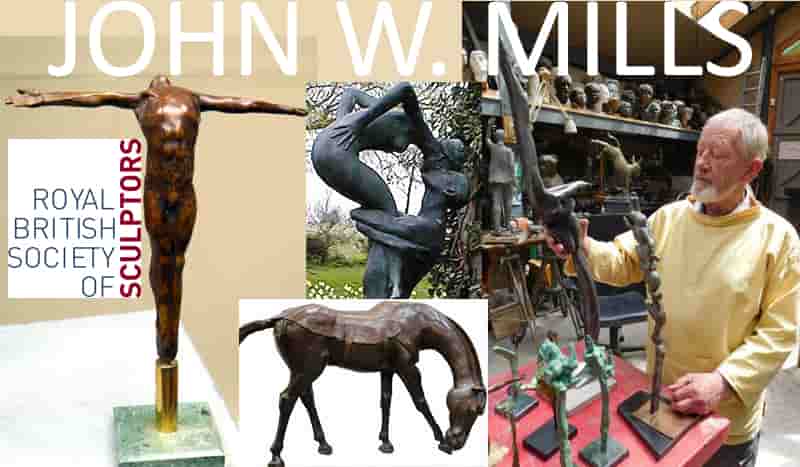