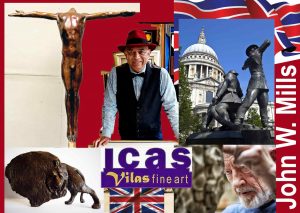 He is Britain’s most celebrated sculptor with over seventy years works around the World, his contribution to British Art are his three National monuments, “Tribute to William Blake” in 1989, Blake house Soho.

He is married to Josephine Demarne and works mainly from his studio in Hertfordshire, creating his ideas for his next major work of art for clients worldwide. He comes from the background of a school of art; therefore, he prefers working initially from drawings, later producing a small studio bronze maquette and finally to completing Life size bronze work.

WE WELCOME ENQUIRY FOR JOHN W. MILLS COLLECTION. And for all private or corporate commission by our gallery artists, book an appointment today, for Zoom video conference to discuss your enquiry in more details. 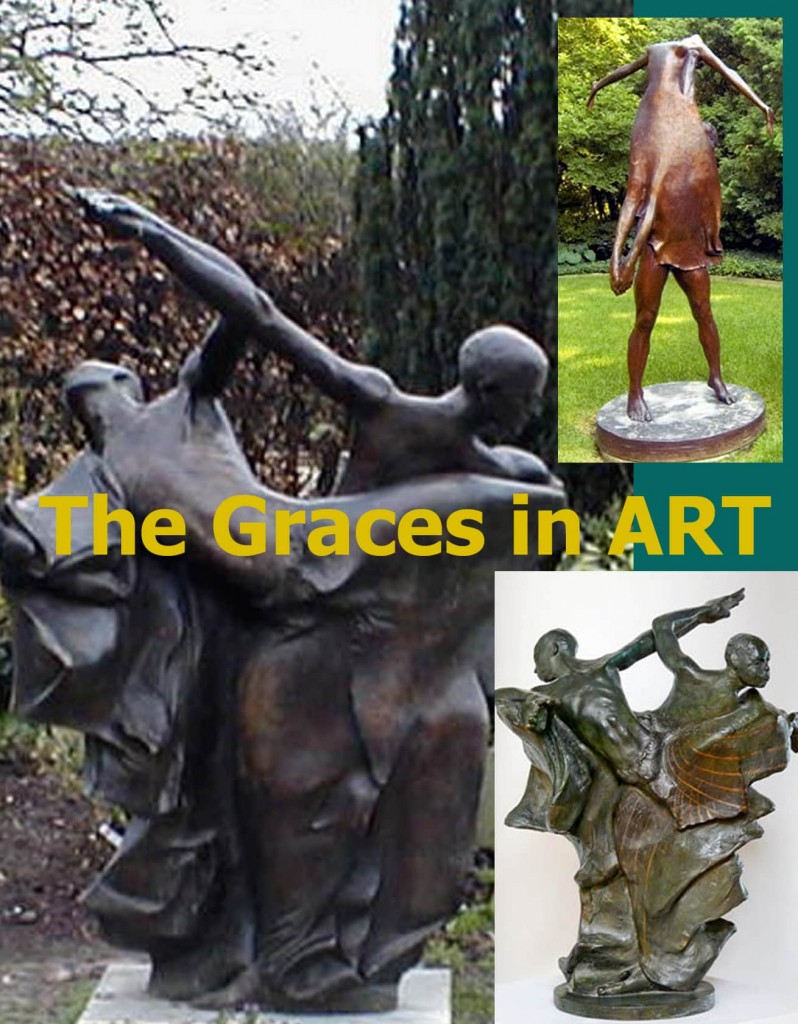 1970. Visiting Professor and Artist In Residence, University of Michigan. Stopped teaching on a regular basis

1977. Made Fellow of the Royal Society of British Sculptors

His Mixed Exhibitions include:

”One of my favourite subjects to try to resolve as a sculpture is that of springboard and high board diving. A matter of expressing movement and grace, athleticism, and style, as well as trying to convey the sensation of flight. One of the most uplifting aspects of diving, those rare moments when you feel no pull of gravity and are flying.

My divers, therefore, do not seek to create an easy path to imparting the sensation of movement, being off-balance and seeming to intimidate the viewer. I set myself rules prompted by my studies of the morays of traditional sculptural, which, to some degree, are also embodied in the manual diving diagrams.

SCULPTOR TO THE NATION JOHN W. MILLS
The sensation of flight – expressing movement of grace, athleticism and style