Domy Reiter-Soffer a modern Renaissance artist, with a great range of interests and professional achievements which, to date, includes dance, drama, music, sculpture, and painting. His talent for art came at an earlier age. He completed his final studies in art at the Yossi Stern Art Academy – Jerusalem, Israel and Royal Danish School of Art. Further influences and development in art came from Francis Bacon and John Paddy Carstairs

Art International – Susan Foote, ” D.R.S. `s approach to painting is entirely different and one understands why his artistry and work is in such demand. His works is exceptional because he succeeds in fusing the eye and the mind to do more than merely state a view or a situation it is this fusion that is the complete experience one looks for in art”.
Arts Today – Dr. Miriam Orr, ” D.R.S. seems to be one of those artists that respects and follows previous traditions, he converse with them and create new modes by conversing both with his contemporaries and with those have to come in the future. His paintings are charged with dramatic manifestation using colour with such expertise to portray the very essence of emotions”.

The Chronicle – Dora Sowden, ” His works are of life and nature full of temperament and Esprit de Corps…,full of emotional statements strange and very theatrical.., colour and technique being so intense and unusual using different mediums and means to depict the very essence of each subject”.

Arts Review – Richard Walker, ” Many of these oils communicate the artist`s experience of places ( Canada, Israel, London) and of people in their relationships to one another as they seem to him as a sensitive observer”.


London Reviews – John Gainsborough, ” D.R.S. is showing his flowing watercolours and oils, very theatrical, highly atmospheric paintings but charged with movement and manifestations of an inner angst, a little like Munch”.

Domy is a dedicated painter with fourteen one-man shows namely in Denmark, Canada, and United Kingdom. A painter whose works have been regularly selected, for the Summer shows at the Royal Academy of Art, London.
His art is also featured in the private and corporate collections in the United States, Canada, Europe, and United Kingdom.

Art Director / Choreographer
He has created over thirty successful productions, which has brought him public acclaim Internationally, among which the deeply moving Yerma for La Scala Milan and House of Bernarda Alba both based on Lorca. The full-length Paradise Gained about the French woman of letters Colette (won him a special award for the best creation). The pop Time Trip Orpheus and Medea, Oscar (on the life of Oscar Wilde), and multi-media production of A time to Remember for the commemoration of the 2nd World War and the Holocaust. Another work that received great reviews was the Chariots of Fire ( Phaedra). Equus for the dance theatre of Harlem at the Metropolitan Opera House in New York won him the Best Ballet of the Year Award from the New York Daily News.

The New York Times has written: ” D.R.S is particularly noted for his brilliant translation of words into movement. Dealing with the very essence of the subject creating sheer theatre”.

Lady of the Camellias was voted the Best Production at the Finland Festival in 1990. While his play Mary Make Believe for the Abbey Theatre, Dublin was nominated as one of the Best plays in the Dublin Theatre Festival. He held the title of Artistic advisor for the Irish National company for a period of twelve years. As well as dance, he has directed theatre production, plays, musicals, and Opera. He has also choreographed many television and film production, for the CBC, Irish and European Television, the recent feature film Restoration.

Stage designer
He has designed for more than 30 productions for both dance and drama at theatres including: 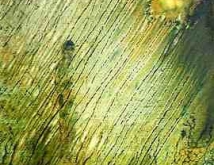 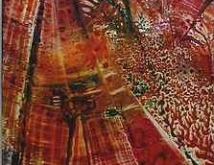 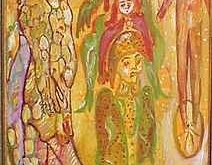 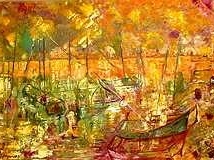 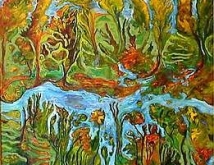 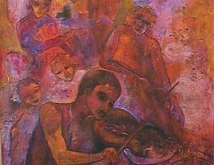 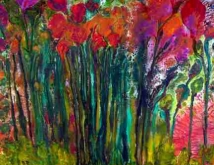 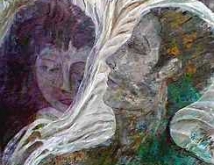 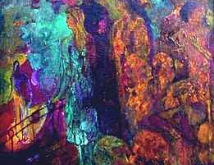 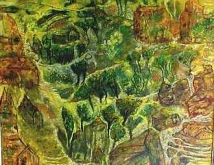 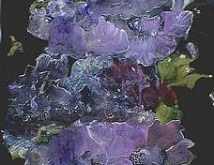